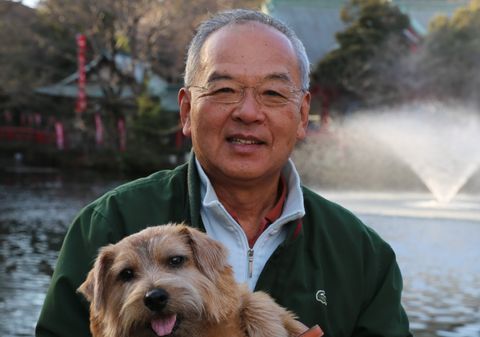 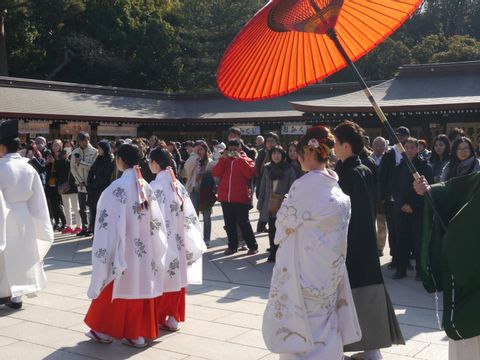 Best of Tokyo in half or one or two day(s)

(17) Reviews
by Takano
One or two-day tour which covers best part of Tokyo with your personal guide who will give you neutral advice and information. Even if you are a first time...
8 Hours US$ 268 up to 4 people 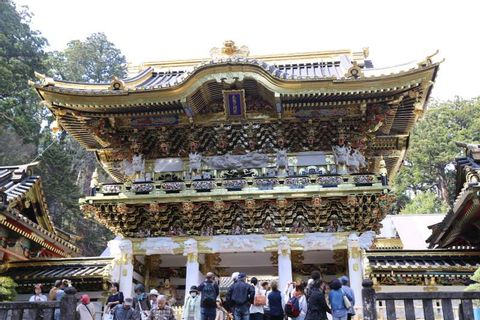 Nikko World-Heritage Site in One Day using Train from Tokyo

(17) Reviews
by Takano
Will take train from Shinjuku JR railway station in the morning and stay in Nikko for four hours and come back to Shinjuku station in the evening. Even th...
9 Hours US$ 290 up to 2 people 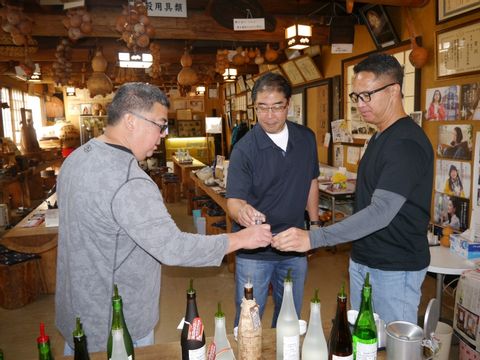 (17) Reviews
by Takano
Tour will start in the early morning from your hotel in Tokyo. We will take Shinkansen train to a a local district in Niigata prefecture where we spend a h...
8 Hours US$ 281 up to 2 people
Born and raised in Niigata prefecture, visit my mother and sister who live in Niigata city every month from Tokyo. Niigata has lots of attractions for tourists, including Yahiko Shrine/suspension cable car ride to the top of Mt. Yahiko, Northern Culture Museum where you can see the richest farmer's residence and garden, sake breweries with free sake tasting, castle towns like Shibata city or Murakami city, winter ski resorts with four meters of snow, delicious local sea food from Sea of Japan or from Sado Island/ fruits and brown edamame. It takes only two hours by Shinkansen train to reach Niigata from Tokyo.

Niigata prefecture and Niigata city each has a population of 2.3 Million and 0.8 Million, good sizes but much smaller than Tokyo, the biggest city area in the world. By experiencing both Tokyo on the Pacific Ocean side and Niigata on the Sea of Japan side, you can taste both modern gigantic city life/culture and traditional city/rural life/culture in Japan.
In addition to Greater Tokyo Area where I live, I will be happy to be your guide in any cities/areas on the Sea of Japan side as well.