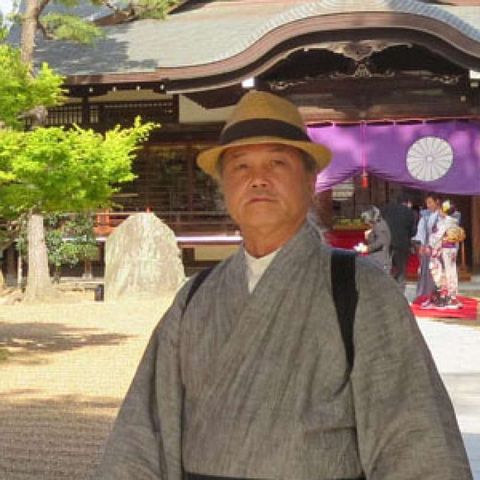 Mr Toshi starts the day missing my address. We waited an hour for that. However he make up with his good nature and friendliness. Speaks well in English. Upon reaching kyoto, the first itenary was manga museum and he missed it again, we have to skip and went to arishiyama, nice place and it was crowded. He need to update his travelling routine otherwise he is not too bad. We had lunch together after he found a halal restaurant in arishiyama. We manage to complete only one itenary as we were quite slow. He was nice enough to bring us to our hotel. We paid his travelling expenses and everything went well eventually. Thank Allah.

A week before your tour day, I went to Tenjnbashi-rokuchome area and looked for the hotel with the address you gave me. I somehow found a guest house on the same address as you gave me. On the tour day, I went there 15 minutes earlier and waited for you there for 45 minutes or so. Then I called Triple Lights for a help. They told me that you were waiting for me at a subway exit. There, we could meet each other. After going through maze-like underground pathways, I became disoriented when we came out from underground. Then I mislead everyone. I sincerely apologize for that once more. You decided to go to next place, Arashiyama. We went to a Kimono rental shop at which a booking was made in advance. Every one seemed happy to see your daughter in Kimono. Then we went to a halal restaurant. You expressed a strong desire to see cherry blossoms. So I called an information center in Kyoto and asked them where we could see cherry blossoms. Their answer was the north side of Imperial Palace or Train Museum, we could see a little bit. I was expecting going to the Imperial Palace. But your decision was going to your Ryokan in Yasaka area. I did not know that you had accommodations in Kyoto on that night up until midst of touring. We all walked a lot to reach the area where your Ryokan was located. It was already late. When we depart each other, I did not ask you for the overtime charge. Because I felt so bad about missing the Manga Museum due to my disorientation and wanted to make it up. 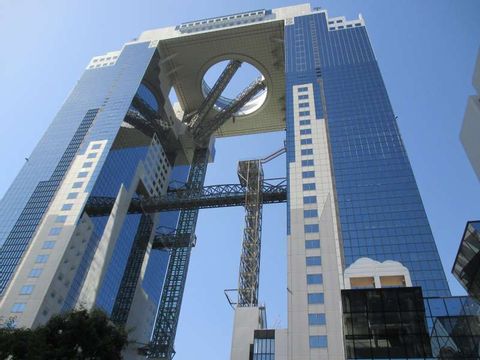 (34) Reviews
by Toshi
In Osaka, there are so many interesting places that you feel like visiting. Even if you would like to see a lot of them, it Is hard to see all within a lim...
8.5 Hours US$ 306 up to 4 people 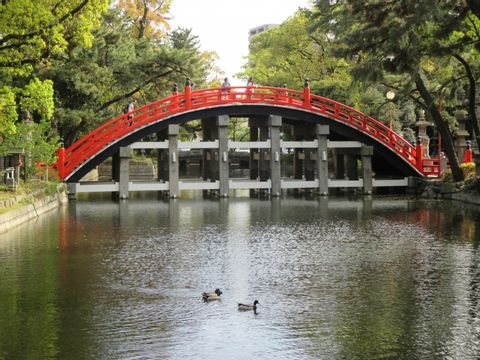 (34) Reviews
by Toshi
Osaka, the second largest metropolitan area in Japan, is generally well-known for its contemporary architectures and street foods. However in this tour, yo...
8.5 Hours US$ 306 up to 4 people 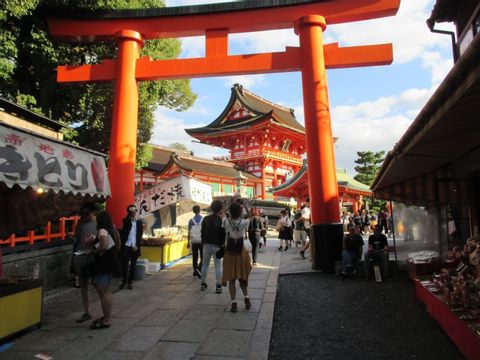 (34) Reviews
by Toshi
Fushimi Inari Taisha is the headquarters of over 30,000 Inari shrines across the country. The Senbon Torii, or the thousands of Torii gates, are spectacula...
8 Hours US$ 287 up to 4 people 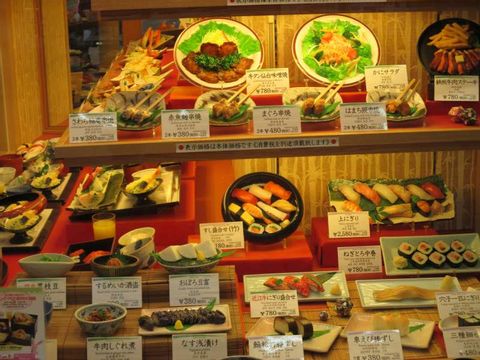 (34) Reviews
by Toshi
Osaka, the second largest metropolitan area in Japan, is called "Tenka no Daidokoro", the kitchen of the country. During this tour, we will visit Dohtonbor...
8 Hours US$ 287 up to 4 people 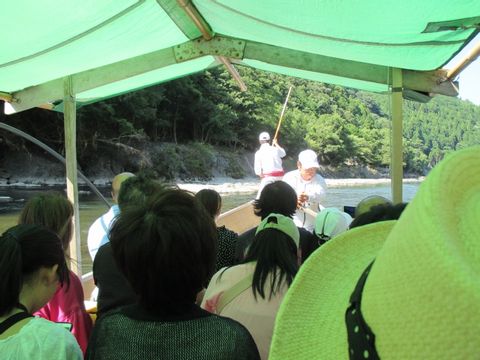 (34) Reviews
by Toshi
This tour is designed for a family with children and for those who want to have a fun day in Arashiyama. In addition to having a fun time on River Boat Rid...
8.5 Hours US$ 306 up to 4 people 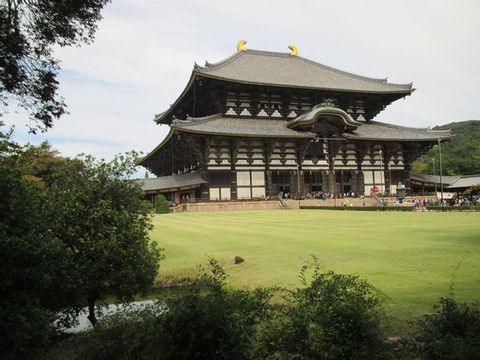 (34) Reviews
by Toshi
Hohryu-ji Temple, located in Southwest of Nara city, was registered as a World Cultural Heritage site by UNESCO in 1993. We will visit this historic temple...
8.5 Hours US$ 306 up to 4 people
View More