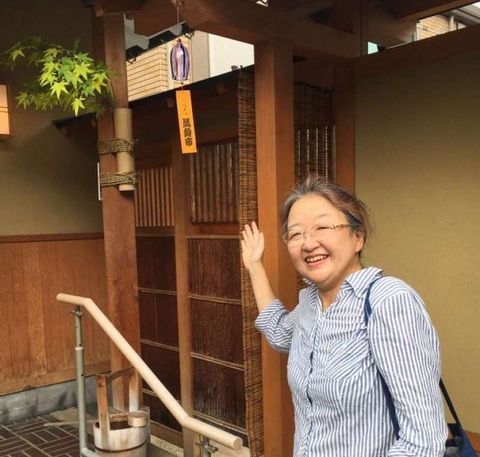 My friend and I wanted to do some sightseeing outside of Tokyo during the last couple of days of our trip. After consulting with Yoko, we selected a day trip to Kamakura as Nikko would be too busy during the Kouyo (leaf changing) season. Neither of us had visited Kamakura before, so we were hoping to see some places that we couldn’t see by researching the city online prior to our visit. Yoko-san did not disappoint in this area. She was very knowledgeable about the area and the shrines we visited. She also was very prompt with her communication. She catered the trip towards my friend’s difficulty with stairs, and in addition to visiting the famous Buddha statue there, we also saw a very quiet bamboo forest that put the one in Arashiyama to shame. She took pictures of my friend and I at one of the shrines. Once we wrapped up the visit to Kamakura, Yoko-san was kind enough to escort us to Asakusa for kimono shopping. She was very helpful during those transactions, going as so far as to ask one of the shopkeepers if my friend could purchase a kimono despite the owner preparing to close the shop up for the night. I’ll never forget what a surreal experience it was to listen to the American gangsta rap that was playing in the traditional kimono store. Our trip was not with snags however. Yoko-san and my friend clashed on several occasions as my friend felt as she was being criticized for both being overweight and her unmarried status. For example, when we visited the omamori portion at a couple shrines, Yoko-san pointed out the marriage omamori (lucky charms) to her at two different shrines, and asked if she didn’t want to find someone. While eating lunch, upon both of us mentioning that we didn’t like eating radishes, Yoko-san responding by telling us that that was how Japanese women stay thin. While I don’t believe that the intention here was to be hurtful, comments such as these wore on my friend to the point that she stormed off at the end of the day. Those of you who are more easily bothered by comments that could be interpreted as being very judgmental may want to consider hiring another guide. However, if you’re like me and these sorts of things aren’t going to dampen your spirit, Yoko-san is a reliable guide and someone that I would hire again. Regarding the booking service - I would prefer to pay for all incidentals (ie. train tickets) for the guide when I book the tour rather than at the station. I would have been more than ok with paying 1000 yen ahead of time for the ticket and allowing the guide to keep the 20 yen change in lieu of being returned to me. This is not the tour guide’s fault, but I would like to hope that it might be something that the booking service might change in the future.

I appreciate your detailed review, Amanda. I love the way you were so eager not to miss anything you can, and going up extra stairs didn't hold you back even after we walked a lot. I'm surprised, however, that you and Tara got the wrong impression on some points. About the omamori, because among young people it is quite popular to get those charms, and your young friend seemed to get all the things she would like to, I just thought she didn't notice the one. I never ever asked if "she didn’t want to find someone." I'm enjoying single life myself.:-) About the diet, I'm afraid of your getting diabetes, an incurable disease that my dad suffers for such a long time. He even had eye surgeries twice, caused by the complications. About how to wear kimono, if you search on the internet, I guess you can find a good teacher who could teach in person, because there are so many Japanese living in the United States. It would be nice to learn that in person, I believe. I hope someday I could show you other places in the future. Till then, I wish you luck and health. Thank you again for the review. 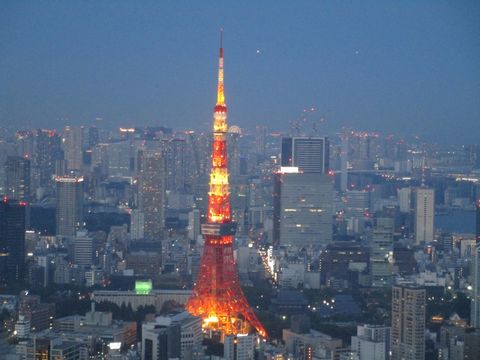 (69) Reviews
by Yoko
I recommend ending up the day with the night view of the Rainbow Bridge and the Tokyo Bay, the most beautiful night view in Tokyo I would like you to see. ...
8 Hours US$ 306 up to 5 people 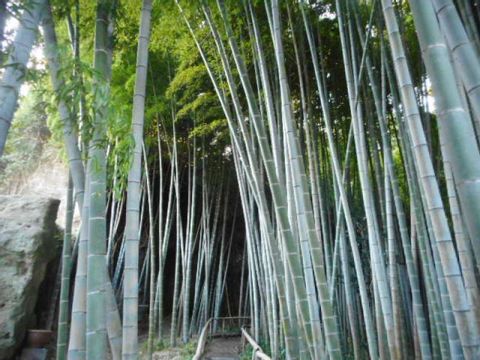 Flowers in Kamakura: The Great Buddha, Hasedera Temple, and ...

(69) Reviews
by Yoko
Kamakura is a very healing city, which became the capital of Samurai at the end of the 12th century, and has a lot of temples where we can see lovely flowe...
8 Hours US$ 267 up to 5 people (69) Reviews
by Yoko
East Gardens of the Imperial Palace is one of the Must-See spots in Tokyo, I believe. The gardens are quite beautiful and there was the castle of the Cap...
4 Hours US$ 153 up to 5 people 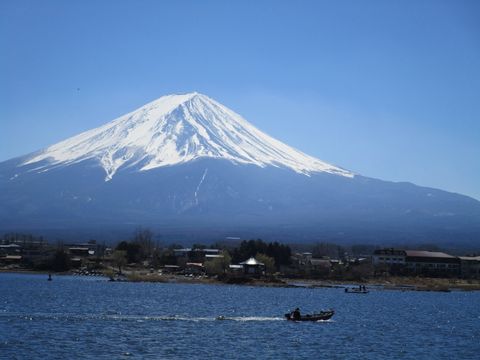 (69) Reviews
by Yoko
Mt. Fuji isn't always visible, especially when it's hazy. Please choose the spots in the highlights you would like to visit around Kawaguchiko/ Mt. Fuji,...
10 Hours US$ 287 up to 5 people 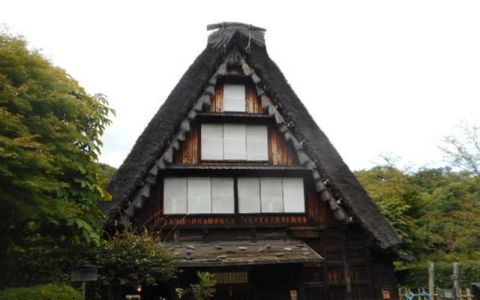 (69) Reviews
by Yoko
Nikko, which has been acknowledged as World Heritage in 1999, has temples and shrines with awesome sculptures.We will ride a JR-Tobu express train for appr...
11 Hours US$ 332 up to 4 people
View More