Why Religion Plays a Small Role in Japan

One of the frequent questions I get from foreign travelers is, "What is the religion in Japan?" They are curious about Japan's religious culture.

Graph A shows that Japanese visit temples, churches and shrines for particular events and special occasions. For example, when a baby is born, 86.1% of parents visit a shrine to pray to the gods for the baby's protection, health and success in life. On the other hand, 63.5% of wedding ceremonies are performed in a Christian style, even though the couple are not baptized into the Christian faith. Lastly, when a person passes away, 80% of funeral services follow Buddhist customs.

So for foreigners, this might be a little strange. Some of them cannot understand why wedding ceremonies are performed in a Christian style without having to go through baptism. Young Japanese ladies dream to wear a white wedding dress and march down the aisle when they get married, an image that matches an ideal Christian wedding. In Japan, major hotels have their own chapels where they invite Christian priests to officiate wedding ceremonies.

Japanese celebrate many annual events which are based on religion or Shino superstitions such as new year visit, bean-throwing ceremony, Obon and many others. We take part in these annual events as a matter of customs and not of religious faith.

One of the main reasons which caused this strange situation is the historical background of Buddhist and Shinto beliefs in the country. Shinto, the country’s native, animistic belief system, has roots extending back to the country’s creation myths in the 3rd Century. At that time, the Emperor was worshiped as God. In the 7th Century, Buddhism was imported and Prince Shotoku protected it because he wanted to govern the country under Buddhism ethics.

Around the 10th Century, Shinto and Buddhism were interwoven in what was called shinbutsu-shūgō, Syncretism of Buddhism and Shintoism. At that time, the same buildings were often used as both Shinto shrines and Buddhist temples, and Shinto gods were interpreted as manifestations of Buddha.

In the 17th Century, being afraid of an invasion from Christian countries, the Tokugawa government banned Christianity all over the country and mandated all families to register in one of the temples in order to prove their Buddhist faith. This was also reinforced with an isolation policy where cultural and material exchange was limited to China, Korea and Holland and shut out any Christian information.

The Tokugawa regime lasted for 260 years. When Meiji restoration started, temples and shrines were forced to separate because of the rise of Shinto-based nationalism. During this time, people were required to honor the Emperor through the Shinto rituals. As a result, Shinto started to become less of a religion and more of a national creed.

In the 6th Century, Confucian ethics and Buddhist moral precepts bestowed a societal structure that still endures to this day. Japanese people are so well-mannered and crime is so low. As already discussed, the syncretism of Shinto and Buddhism provides an abundance of cultural ceremonies. During the Edo period, Japanese were commended to observe Buddhist practices and during the Meiji period, we worshiped our Meiji Emperor as Shinto God. Eventually, with the emergence of these belief systems, we Japanese began to swing back and forth between Buddhism and Shintoism. And as generations turned, most people gave them up as a religion and treated them as a custom.

In short, organized religion is not necessary to most people’s lives in Japan. Its current structure has worked just fine for its people, and has resulted in a relatively peaceful and orderly society whose cleanliness and low crime rate is praised around the world.

If you plan to visit Tokyo, it would be my great pleasure to guide you. My tour website is https://triplelights.com/profile/3624 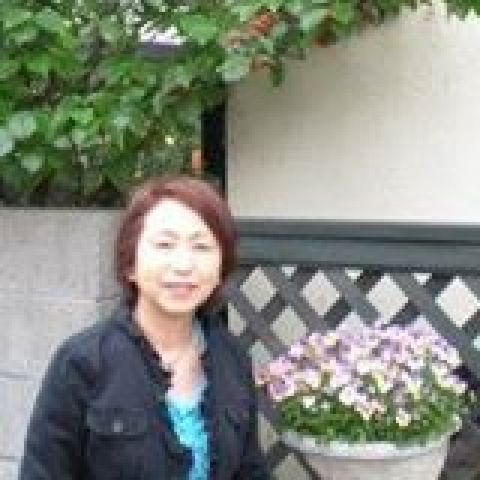 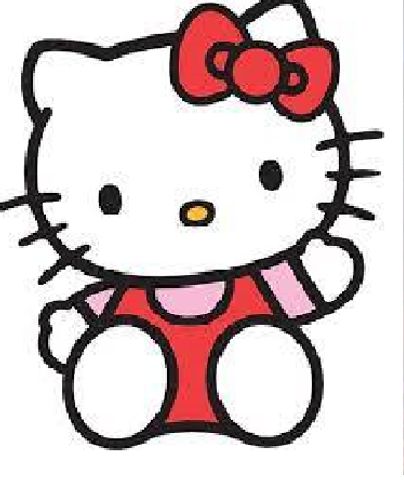 by Mari.K
My town festival called ”Ikazuchi Dai-Hannya” is held the 4th Sunday of every February. About 50 young and old men who dressed up like women...

by Mari.K
Yesterday, I guided Australian family to Tsukiji fish market. Father and his son (12 years old) came from Singapore for his son’s spring vac...