Nyoirin Kannon ('Bodhisattva of Compassion') which I fell in love 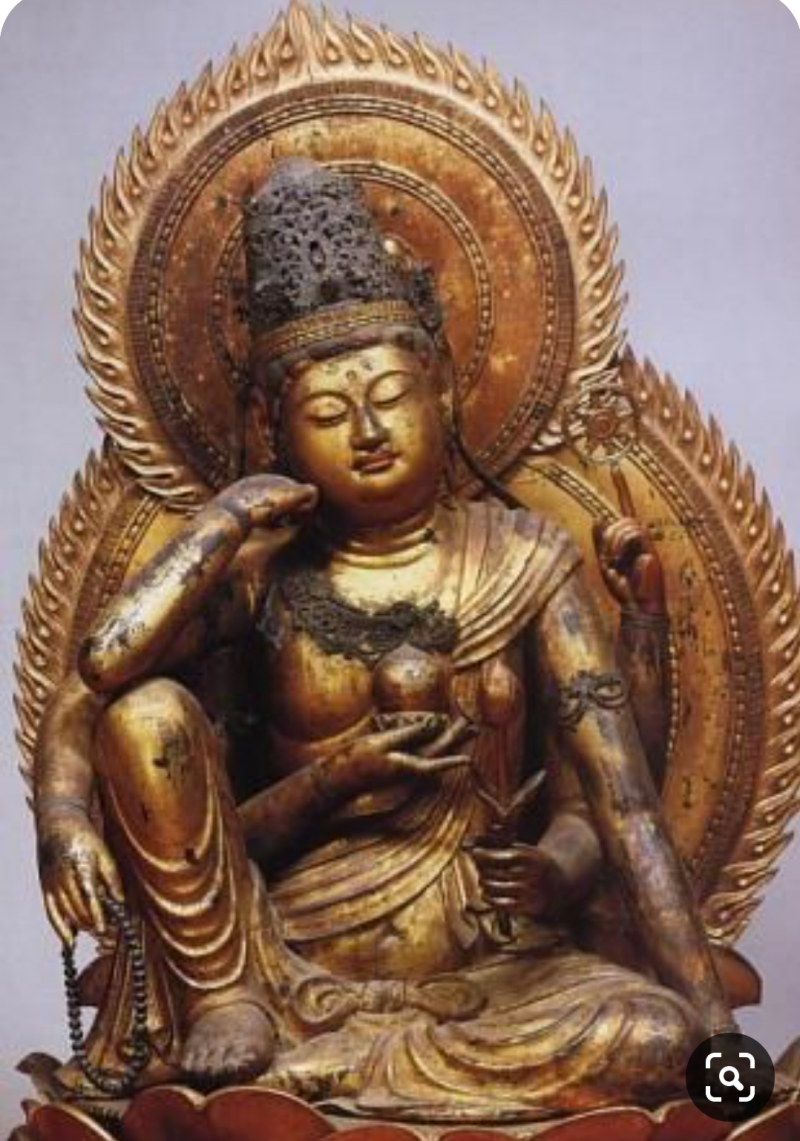 Since I began studying as a tour guide, I have had so many chances to see Buddhist statues at many temples and museums, and  recently, I saw (found!) a cute Buddhist statue which melted my heart on a website page. The picture had no name of the statue and the place where the statue is. (There are many temples which hold Nyoirin Kannon in Japan.) I reserched and learned that she (Kannon Bodhisattva is said to be neither a male nor a female, however, Nyoirin Kannon seems to be a friendly female for me, like a mother) is at Daigoji Temple in Kyoto.

I visited Daigoji Temple...How moving it was to meet her!  She was sitting and meditating in the museum building of the temple. She is only about 50 centimeters tall. Almost of Kannon Bodhisattva have elegant faces and calm atmosphere, however, my(!!) Nyoinin Kannon had a little round face and cute atmosphere. I kept standing in front of her for a long time.

Nyoirin Kannon with six arms is said to help all the people in need. Two of her six arms have orb jewel and falun and help you to defeat worldly desires. She also helps people not to get lost in the heavenly city. Nyoirin Kannon is said to make your dream come true such as wisdom, wealth, fortune and so on as you wish.

There are so many Buddhist statues in temples all over Japan. Each of them has a long history and a story. I hope you will find your favorite Buddhist statue in Japan. If you find one, she may let you return to Japan.

(For your reference, we are not allowed to take pictures of Buddhist statues, except some statues such as the Great Statue of Buddha at Todaiji Temple in Nara. Also, some Buddhist statues are opened to public only during limited period. Please refer to the official page of each temple.) 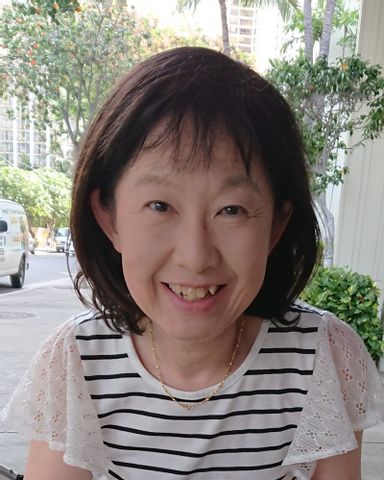 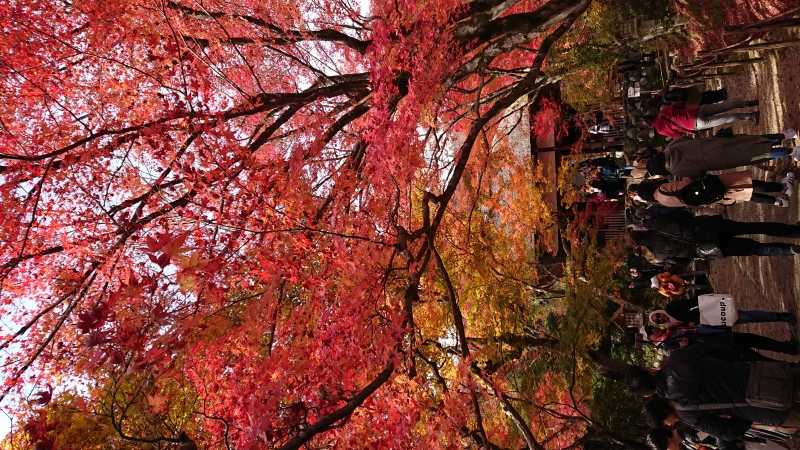 One of my favorite places in Kyoto, Jyojyakkoji-Temple

by TOMOE
Except two weeks in autumn, this temple keeps quiet and peaceful time. (This temple is so famous for its colored maple-leaves in autumn, and... 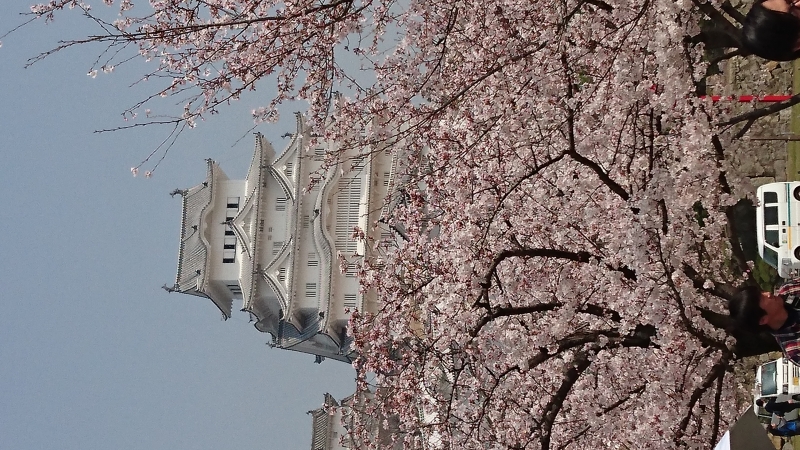 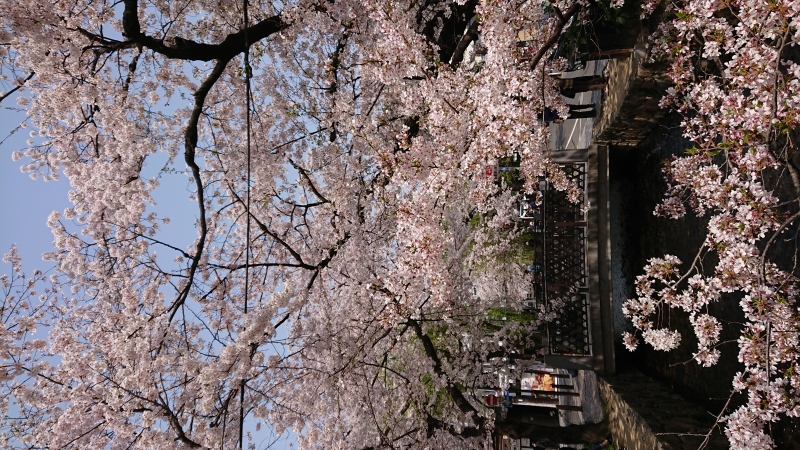 by TOMOE
Japan has the two most beautiful seasons to visit in a year. One is in spring when you can see the amazing world of cherry blossoms and the ... 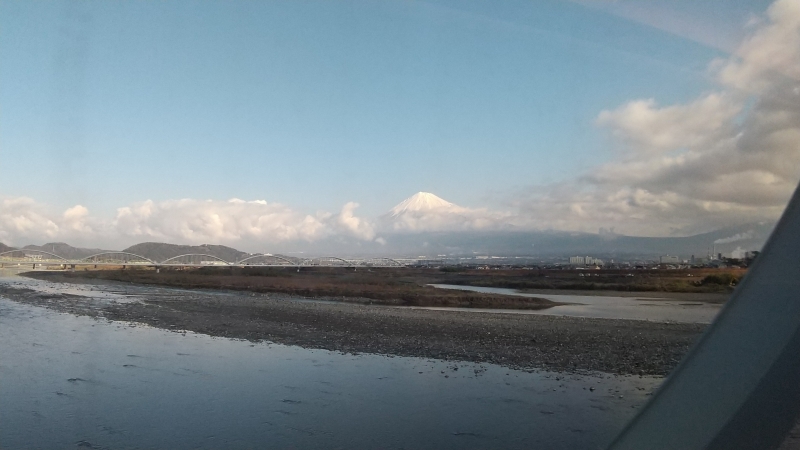 by TOMOE
Mt.Fuji is the highest mountain in Japan. If you see the book about Japan, you will find the picture of Mt. Fuji without fail. We, Japanese ... 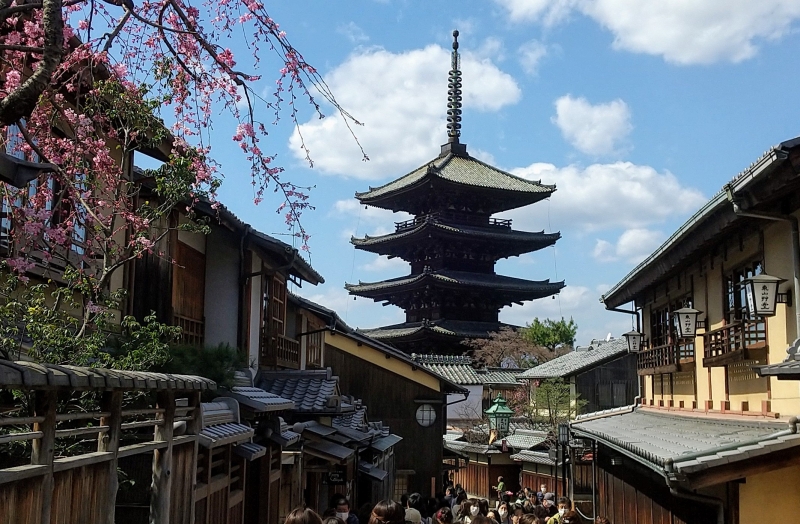 by TOMOE
You have seen a picture of this pagoda (Tou in Japanese).People call this tower Yasaka-no-tou (official name is Hokanji Temple.) Its ... 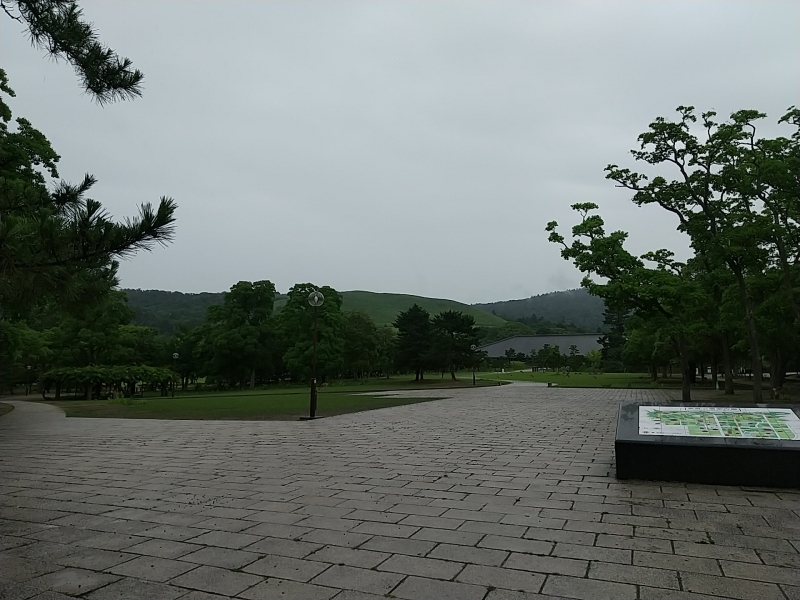 by TOMOE
Hello, guests who are dreaming to travel to Japan!  Im very sorry that you cannot do so due to the Coronavirus now.  So many guides includ...

Plan your trip to Kyoto with TOMOE

Tomoe has been super patient with our accidental change of plans for the day (and there were 14 of us so you can well imagine!) and managed to save our day with helping translate a few things with our driver. She took us around for more than we bargained for (since the accident had almost brought our plans to a halt!) and introduced us to the places we visited very clearly. Meals were well pla...
read more

My daughter and I spent 2 lovely days with Tomoe. She is thoughtful, detail oriented and very sweet. We can’t asked for a better tour guide. Thank you so much Tomoe-San Hope to see you very soon 🥰
read more

Tomoe did an excellent job. Not only got us to the planned sightseeing locations and provided insightful information but also took the time and effort to help with some train arrangements. She is a very personable person and enjoyed visiting with her as much as seeing the sights. She only left us when we were securely on the train back to our hotel. As an aside, Nara is a great city to visit.
read more

We enjoyed our tour. Tomoe is a fanstastic guide! Friendly, patient and will go out of her way to make the tour enjoyable and fun. She knows our dietary restriction and that she helps with the food selection. We would certainly like to have more tours with Tomoe in the future should we be in Kansai again. To Tomoe - A very big thank you and our best wishes for you and your family for 2020!
read more

Tomoe is a great tour guide. Very knowledgeable and kind, she took us to all the sites we wanted to visit and gave us many insights. I would recommend her services 100%.
read more

We docked at Kobe cruise port on 25 November 2019 and then took the Shinkansen to Kyoto. Prior to arriving, Tomoe had been very patient with our enquiries and was very informative with instructions as to how best to get to Kyoto by public transport. We also discussed many options of places to visit in Kyoto especially to see the temple/gardens with spectacular autumn colours. Tomoe helped us ac...
read more

Me, my wife and 16 month old baby were visiting Japan for a holiday and decided to book a tour during our stay in Kyoto. We had done a lot of searching and decided to book in with Tomoe for a day tour; we had an absolutely amazing day! From the start Tomoe's communication before the trip was excellent. She listened to what it was we were looking to do, and used her expertise to advise us and co...
read more

“ A delightful day in Kyoto ”

We had a great tour with Tomoe! We are a military family of 4, from the US. She was patient and kind with us (we have a 2 year old). She seemed to know all the quickest routes to get to places. Her English is good, and we had a great time. We would not have been able to cover this much ground in one day without her. If you have the time and energy to navigate- proceed on your own. If you don’t wan...
read more

We visited Nara with Tomoe, starting from Kyoto and stopping at Fushimi Inari on the way back. We had lunch at a friendly vegetarian restaurant in Nara. We found Tomoe to be knowledgeable, organized, and attentive to our needs. Throughout the long day, her enthusiasm never flagged, nor did her bag run of goodies meant for us – lovely photographs of a garden in summer and fall, Japanese sweets, an...
read more

We booked a trip on 15 November for Tomoe to guide us to see some of the less visited attractions in Kyoto. She very efficiently communicated and arranged an itinerary of Rurikoin, Enkouji temple and (at our request) Nijo castle. She arranged for us to have lunch at a nice tradiitonal Japanese restaurant. Tomoe has been a wonderful guide, patient and full of knowledge and with her cheerful persona...
read more