Meiji Jingu is the largest Shinto shrine in Tokyo.
Enshrined is the Emperor Meiji who was the great ground father of the current Emperor.

In the late 19th century, the big political change took place in Japan. The samurai government called "Tokugawa shogunate" ,which has lasted for about 260 years, came to an end and the Imperial government was restored. The Emperor moved to Tokyo from Kyoto and he took a lead in making Japan a modern and industrialized country.
After he died, the Meiji shrine was founded to commemorate his great work in 1920.

At the entrance, there is a tall wooden gate called "Torii". It is a shrine gate consisting of two pillars connected at the top with two horizontal bars. The function of a torii is to mark the entrance to a sacred space.

The Meiji Shrine seems to be in a natural forest, in fact, it is an artificial forest. More than 100,000 trees were donated from different districts all over the country at the beginning. So, there are many kinds of trees found all over the country. Now big and old trees in the forest add the sacred atmosphere.

During the first three days of New Year, over 3 million people visit here to pray for their happiness, success, health, passing a exam, and more.

Because sumo has been deeply related with Shinto, champions of sumo wrestlers called Yokoduna hold special rituals in the Meiji shrine sometimes.

If you want to visit with a guide, I recommend "Tokyo one day tour with Sumida river cruse".
This tour covers the Meiji jingu. 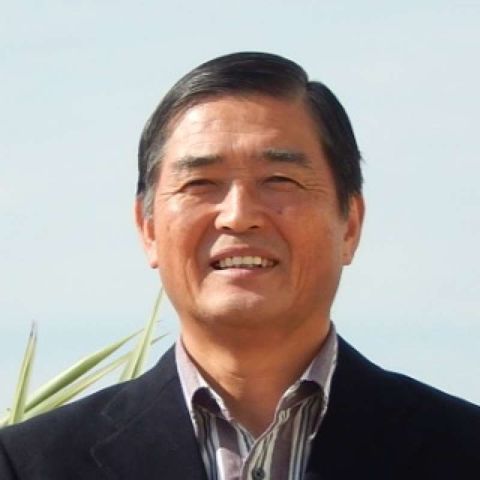 by Eddy
Fukagawa is a district in down-town Tokyo. There are two unique religious places, which are close together side by side. They are a Shinto s...

by Eddy
This article shows 10 popular sightseeing spots of Tokyo for those who visit Tokyo for the first time.   Central Tokyo Imperial Pal... 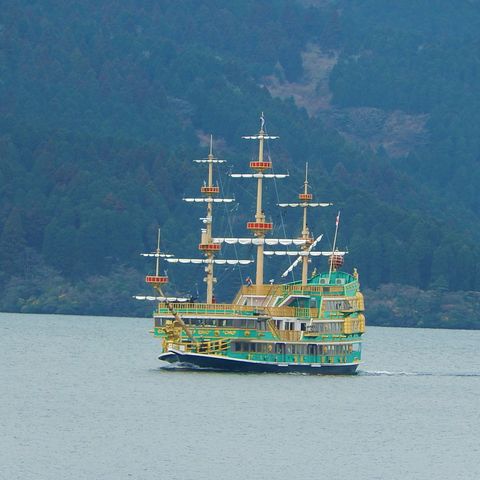 by Eddy
Hakone is a popular hotspring town located near Mt. Fuji.  Hakone has a lot to offer on a day or two days trip from Tokyo.  This article int... 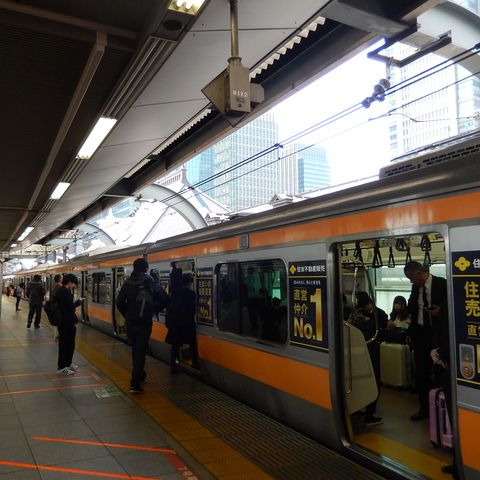 How to go to Shinjuku from Tokyo 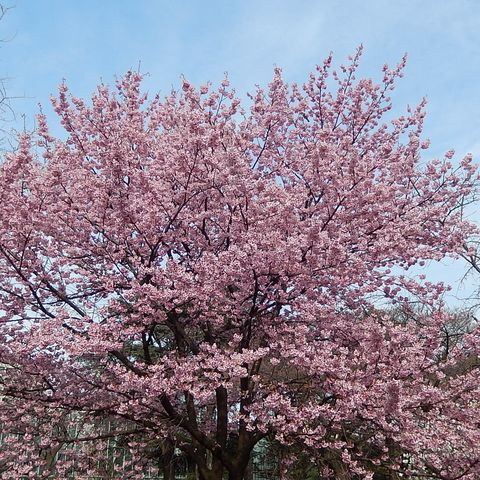 by Eddy
Cherry blossoms viewing is the Japanese traditional custom called hanami. In modern days, many people have an outdoor party under cherry blo... 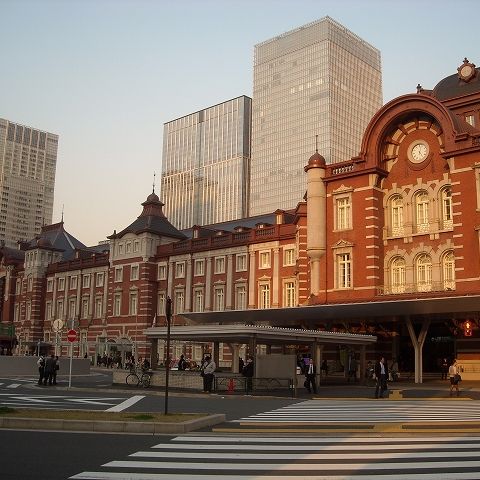 Plan your trip to Tokyo with Eddy

Eddy provides a very enjoyable experience. He tailored the tours to points of interest to me and educated me about Japan
read more

We booked a city tour with Eddy in Tokyo a few months ago. Eddy was very responsive when we contacted him. He was punctual, flexible, and helpful. He gave us background information on Japanese culture, history, and language. He was very patient waiting for us to shop for souvenirs and was also very accommodating when we asked to deviate a little bit from our general tour plan. He answered all o...
read more

Eddy was an absolute joy as a guide. We had a very unique request, of going to the Tokyo area flood control system, a huge underground cavern used to protect outer Tokyo. He gladly accepted such a unique tour. My wife an I were really surprised and pleased to see he even faxed our hotel to make sure we knew where to meet him! He also filled our long train rides with all kinds of fun activities...
read more

We thoroughly enjoyed our trip with Eddy who not only showed us what was described on the itinerary like the Castle Museum , the Shinto Shrine and the shopping centre (where we bought excellent sashimi at ridiculous low price) but also enlightened us on Japanese culture. He showed us the correct ways to pray at the Shinto Shrine for example which was interesting. As it was our first time naviga...
read more

“ The best tour guide we have ever had! Look no further. ”

We have been privileged to travel the world and have had many guides. Eddy will forever stand out as the best tour guide. He was so informative, kind, and it felt like you were spending the day with a relative. We learned so much about the Japanese culture. He packed in a FULL day so that we could see everything we had asked to see. He was extremely organized, and all we had to do was just enj...
read more

It was a pleasure to meet Eddy and learn more about Japanese culture and the area of Chiba. I appreciated his local knowledge and he paced my morning tour well as I had only just arrived in Chiba the previous day.
read more

Eddy, is a very knowledgeable and patient guide. He takes the time to teach and make sure you understand the culture. I would definitely recommend him for your guide.
read more

“ Amazing day with an amazing guide ”

We had a great day touring the Western part of Tokyo with Eddy. It was our first full day in Tokyo and he was absolutely fantastic. Creating the itinerary with him was easy--he will give you his input and take yours as well to cater a great and feasible experience. We didn't feel rushed through the sights, which was our initial hesitation in booking a guide. He gave some great history of Japan and...
read more

Eiichi was a fantastic person to be with. My family and I spent 5 days with him touring Tokyo and the neighboring city of Hakone. He was very patient, caring and informative. He would explain all the sights in great detail and would answer all our questions very patiently. He is a good planner and taught us origami, basic greetings and a lot about the Japanese culture in the times when we were co...
read more